The Drisco brothers decide to build their dream luxury hotel

On September 22nd, 1866, a group of 40 American families arrived to the shores of Jaffa, bringing with them supplies, agricultural equipment and pre-fabricated wooden homes, just like the ones left behind in their home state of Maine. The colonists were led by George J. Adams, a self-proclaimed prophet and founder of the New England Church of the Messiah. The group arrived in Palestine with a mission to prepare the land for the second coming, as detailed in the Church’s scriptures. Among these early colonists were two brothers, John and George Drisco. Unlike their fellow colonists who had turned to farming, the brothers decided to build a hotel.

The brothers were not suited to the life of a colonist, and after a few years had no choice but to sell the property to Ernst Hardegg, a Templar hotelier who bought both the hotel and the neighboring property. He re-named it as the Jerusalem Hotel, given its primary function as a stop for those docking in the Port of Jaffa, on their pilgrimage to Jerusalem.

The Jerusalem Hotel earned its status as one of the most prestigious hotels in the region. In fact, between 1870-1940, the hotel became one of the most esteemed destinations in the region, frequented by the likes of Thomas Cook and Mark Twain. The Jerusalem Hotel was not only the first luxury property of the region, but possibly the first concept hotel, given Hardegg’s smart idea to decorate and aptly name rooms after the 12 tribes of Israel, different prophets and key Biblical figures Hardegg maintained a curious, yet fine balance, between the original American decor of the Drisco brothers, whilst adding elements of European luxury and grandeur. This attracted an exclusive European clientele, without alienating the American travelers for whom the hotel was originally built, and who continued to frequent the land on their pilgrimages.

From a luxury hotel, through British Headquarters to The Ministry of Education

An early 20th century postcard shows “Hardegg’s Jerusalem Hotel” addressing both German and English speaking travelers with an American flag raised high. In 1940, with World War II at its height, and ongoing tensions between citizens of German descent and the British reaching a climax in mandatory Palestine, the hotel was seized by the British who turned it into their military headquarters. After the Templers were expelled from the country, the property was handed over to a Swiss hotel management company.
In 1958, as the young state of Israel neared the end of its first decade of existence, the hotel was used to house Jewish refugees, and soon thereafter served as the home for the Ministry of Education for a short period. From the early 1960’s, the building was abandoned and neglected, standing derelict as a mere memory of its glorious past.

In 2006, the building began its lengthy reconstruction process, focusing on the restoration and preservation of the original architecture and unique murals that recount in vivid color the stories of both the hotel and colony.

Following a huge investment and over a decade of intensive work led by architect and interior designer Ari Shaltiel, the hotel re-opened its doors in early 2018, presenting a unique blend of old world elegance and modern, luxury comforts.
The Drisco Hotel Tel Aviv was named so in tribute to the Drisco brothers, who arrived on the shores of Jaffa over a century and a half ago, sharing a dream which never quite came to fruition. 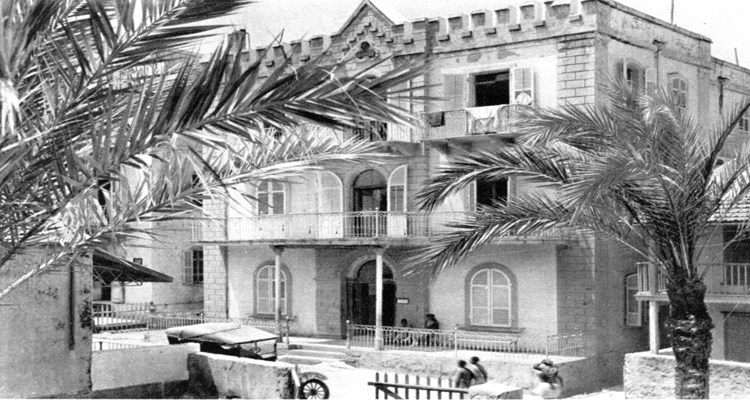 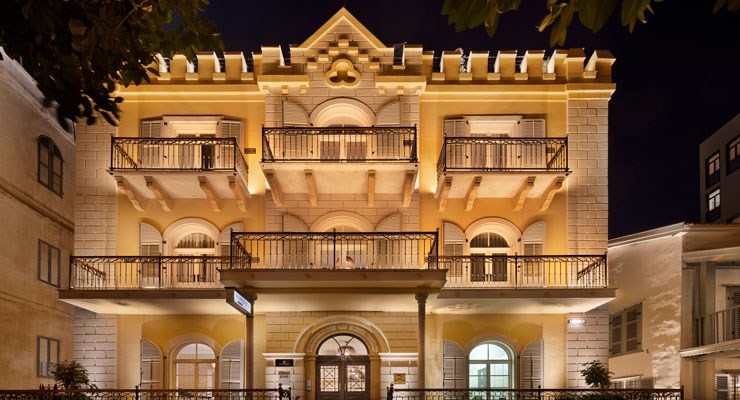 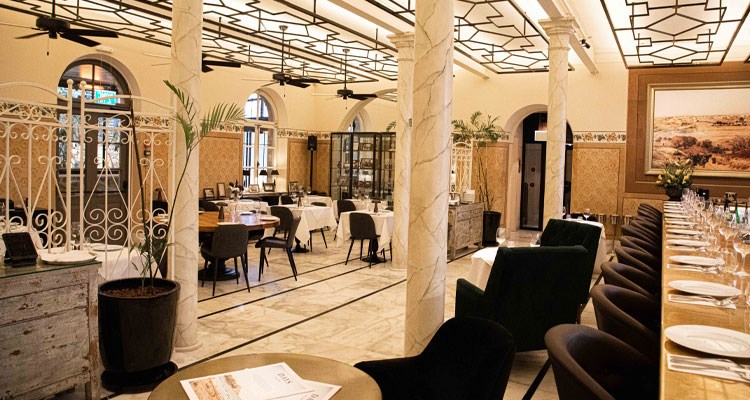 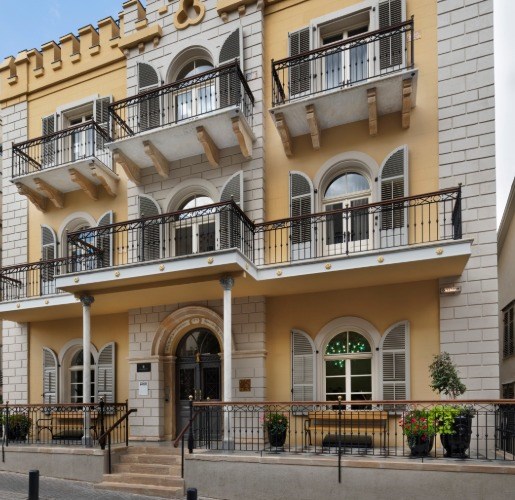 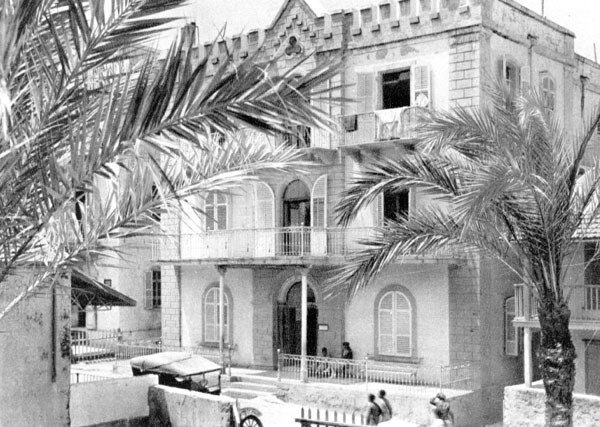